The Mirror Crack’d by Agatha Christie

The Mirror Crack’d by Agatha Christie 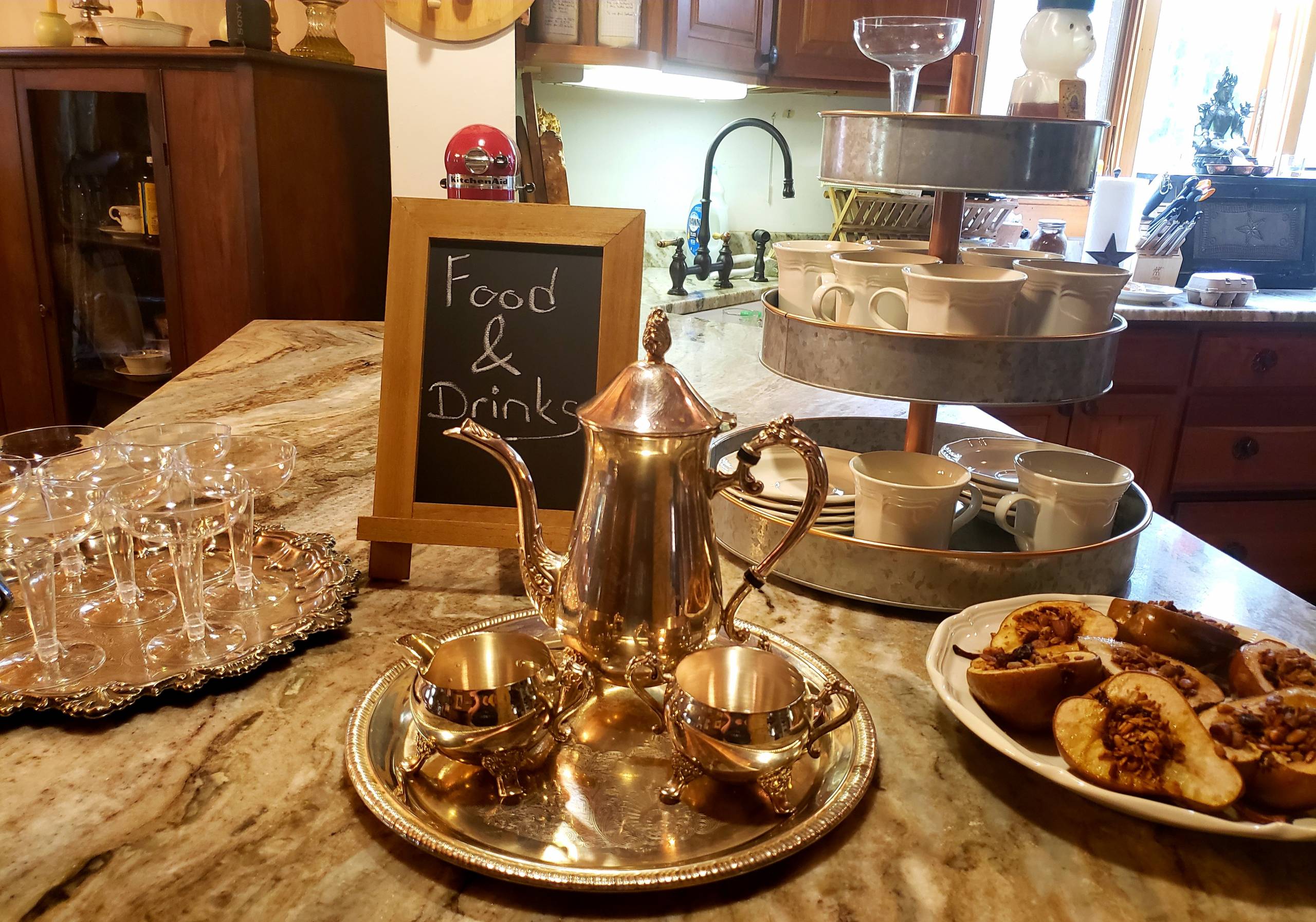 Agatha Christie’s The Mirror Cracked From Side To Side, is a victorian/flapper mystery novel inspired by the famous Lady Of Shalott Poem, by Tennyson. it is about an actress from the early black and white era of film. Rich, polished, and very crazy. Great for acting, but ummm oversentitivity can end you up at a party poisoning a nearly complete stranger if you aren’t careful. And so it happens here. Then you get the black mailers and others who figure it out…. There is always someone to silence. More murders, and finally, after 3 dead bodies have been wracked up by one woman, one last murder… Or was it suicide? the question remains… Unanswered. Because even the greatest of knights is imperfect, human, and has a right and a vested interest in remaining silent. The book club has grown I am thrilled to say we have really hit a number now where we are very cozy, and intimate in size, but large enough to have a good discussion from any angles. Our new members are diverse and just really really nice. Everyone brought food and we discussed our thoughts on the book. Which include discussion of archetypes through time, and the symbols and question, is Ms. Marple a detective? Or is she just a knitter that loves to unravel a knotted ball of yarn? We had a lovely film quiz. One of our members walked off with the prize, some farm fresh eggs, farm made lip gloss and some farm made soap. 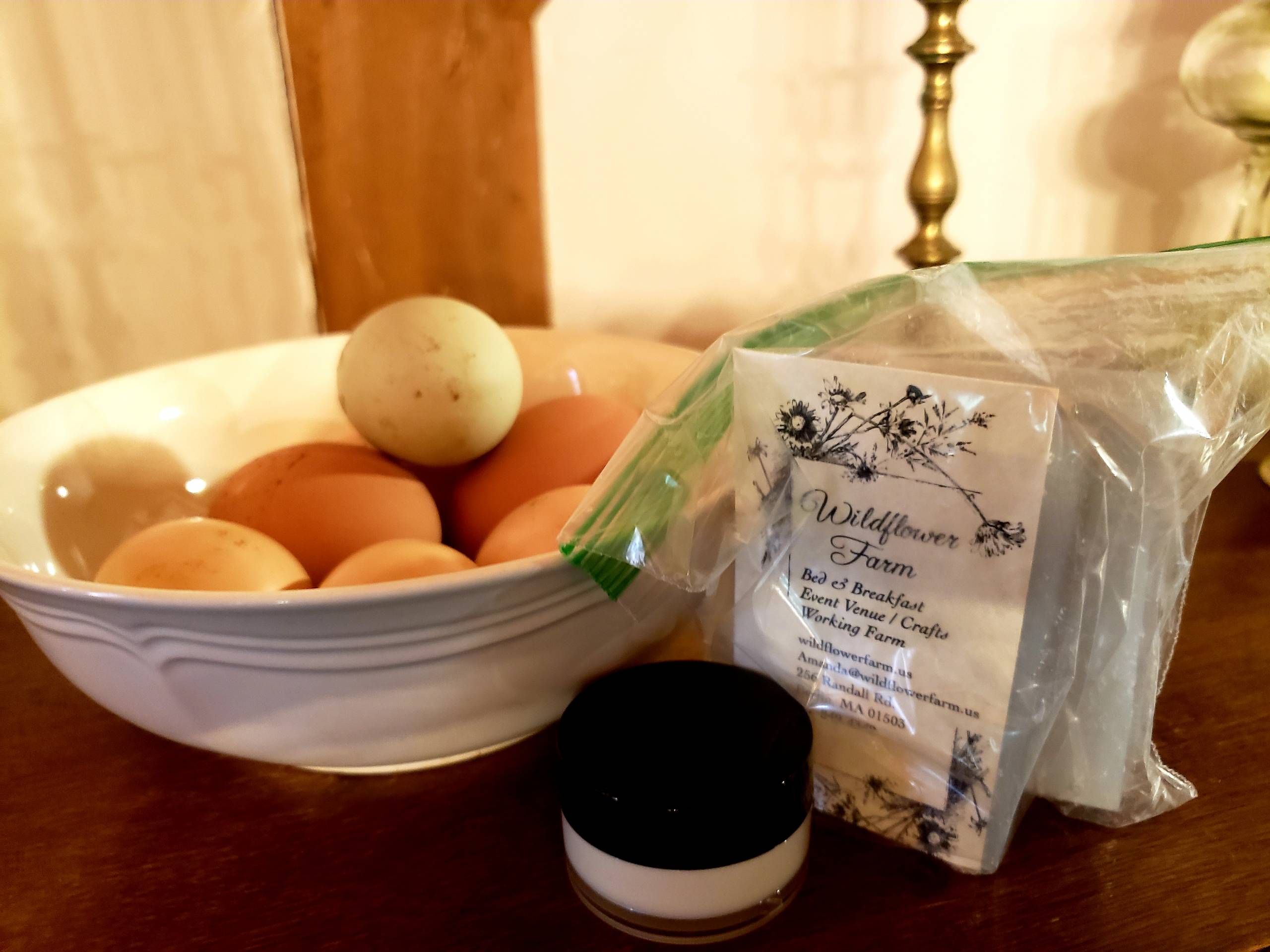 Our Black And White Movie Trivia and answers.
The Mirror crack’d from side to side by Agatha Christie

1. The quote “It’s alive! It’s alive!” comes from what movie? (Frankenstein)
2.  What screen actress will remember Paris with Humphrey Bogart? (Ingrid Bergman)
3.  Who did Anne Bancroft, star with in The Miracle Worker? (Patty Duke)
4. Who wrote a movie about a crazy general determined to blow up the world? (Stanley Kubrik)
5. What was the name of the movie Kubrik wrote about a crazy general trying to blow up the world? (Dr. Strangelove.)
6. What is the plot of 2 Strangers On A train? ( 2 men swap murders to get away with it.)
7. Name the film noir, that stars Lauren Baccall and Humphrey Bogart, as they get caught in a storm of lies, and love, black mail, murder, and gambling? ( The Big Sleep)
8.  Which actress stars in A Roman Holiday? (Audrey Hepburn)
9. Who was the actress in the movie, The Picture Of Dorian Grey? (Angela Lansbury)
10. In what movie does Charlie Chaplin, make one of the greatest speeches in film history? (the great dictator)

Tie breaker: What was the first movie called and in what year, and in which country? (Story of Kelly Gang in 1906 in Australia.)

Everyone brought food inspired by the theme, of a victorian/flapper country side British picnic. I wish I had taken more photos of the whole thing laid out. But I did get a few from before everyone arrived. We had tea, and of course I made daiquiris. Because, in this particular book, at an intimate gathering at an old house…. A Daiquiri, became a murder weapon when it killed a woman Mrs. Badcock. Seemed a fun thing to do to hand out murder weapons to everyone as they came in. Poison free though…. Always poison free. This is about bringing something to life, the book specifically. It isn’t about killing people. That is just not cool. 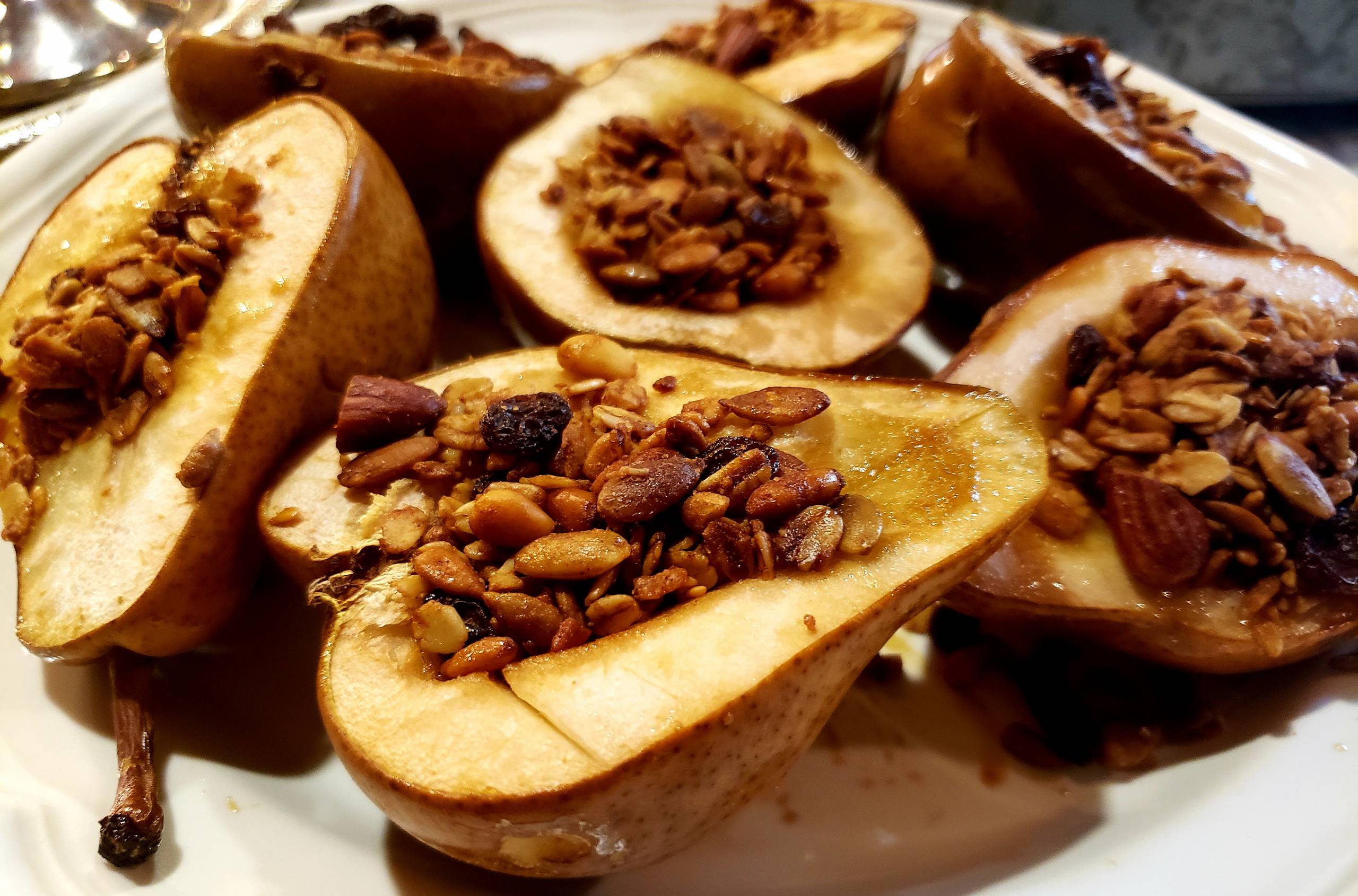 Baked pear, filled with granola, and later garnished with whipped cream and cinnamon.

On the table, we placed a mirror. Reading journals were passed out and we look forward to our next meeting. I hope everyone had as nice a time as I did.

There was laughing and discussion of books in general, as well as our next book… In The Woods by Tana French. which is about… little girls going missing in a new development. built right by and practically on top of the ruins of an old forest, and a mystery that still haunts the area… A mystery in which, 3 children went into the woods, and only one ever walked out, and he was covered in blood and a wreck. He is also the investigator and only link between the 2 cases… And he tells you himself, you can’t trust him because he is a liar. So what happened to 2 of those children that went into the woods that day long ago? What happened to the little girls? Could it have been the same person responsible for both? Can you have questions with no answers? What about puzzles with no solutions? This book is powerful because it haunts. Turning the readers into a forest full of ghosts… And so the book club, embarks today on a new adventure…. Into the naration of a liar to explore a more modern and an old mystery… I can’t wait to discuss this book. And I can’t wait to hear from everyone their thoughts and opinions and ideas, and to learn what about this story haunts them. Should the sight of our next meeting come equipped with bug spray and be a table set up in the farm’s wooded space? We shall see…..