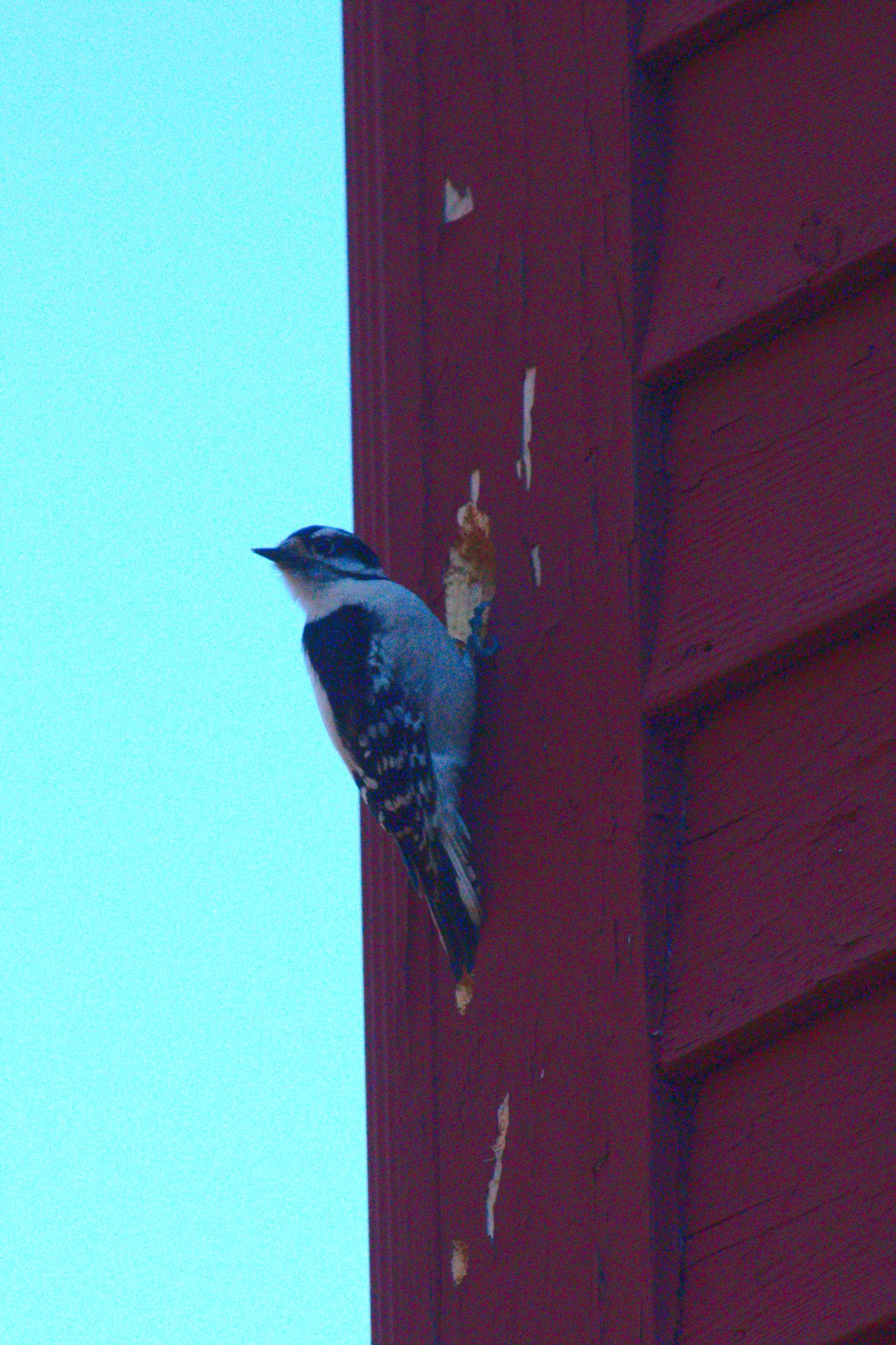 Recently, there was a major case of a 17 year old kid, who went to Kenosha, and got a gun and killed 2 people in what was claimed to be an act of self defense and injured another. The defense claimed he was there to prevent vandalism he believed BLM protesters were going to commit. I could rehash this whole thing and everyone has an opinion on it. Mine tends to fall along the lines of he was 17 he shouldn’t have had a gun. He was in the next state over if he was so scared he felt the need to carry a gun why go to the protests in the first place? He is 17 and not a cop. This isn’t his duty to take on. This is something for the trained armed grownups to handle if necessary. I also know as a woman, and any woman that has ever lived in a down town area will tell you she has done this… I cross the street if I am walking alone at night and I see a man walking behind me somewhere. I cross the street to signal to him don’t try it. I know you are back there, this is going to get bloody before it’s over because I will fight you, it won’t be easy. I also do this as does every woman in that situation, to put as much distance between herself and what she perceives as a possible threat to her person. He could have left Kenosha. He could have crossed the street. He could have just put as much distance between himself and the protest as possible by staying at home instead of attending. So my opinion tends to be, the jury got this one very very very egregiously wrong. But that is the system we live in. Sometimes it gets it wrong. Here is an interesting fact though… BLM, has been studied and was found to be 93% peaceful. So why anyone should feel the need to carry a gun around a group with a better peace quota than Ghandi, escapes me entirely. I call it as I see it. I don’t do cults. I tend to run liberal Scandinavian socialist. But calling dumb when something is dumb even on the left doesn’t bother me in the least, neither does crediting the right when they get it right. No one gets it right 100% of the time. Even the jury system one of the best systems around can get it wrong. Which is what I feel happened in this case. But that is just my opinion.

For the last several months, we have had a criminal here at Wildflower. I think he may be in cahoots with Beelzebub, the groundhog living under the neighbor’s shed, a chronic menace to my gardens. We call this new menace, Nakke Nakuttaja. It is Finnish, for Woody Woodpecker. He is a very small woodpecker, that has been vandalizing our home. Fortunately wood peckers don’t have hands so we know he isn’t carrying a weapon. Nakke, comes to our home regularly and starts tearing it apart.

Thus far, we had been unable to catch him in the act with a camera. The brazen little vandal, has finally failed to make himself scarce when we were present with a camera. We have been at war with him for some time now over the welfare of our house. Just yesterday, General Mannerheim Dr. Farmer Moomin, an NCO in the Finnish military, did some reconnaissance of our enemy and snapped this photo as he was once again busy at work vandalizing the house.

We aren’t real sure what to do about it. So far, we have purchased suet and hung it in a tree very high up where his kind like to eat for him, we have purchased him a top of the line classy wooden home of his own and placed it high and right by the suet. Hoping to lure him there to do his eating and destruction at the edge of the woods. But it seems, we may have to fight this enemy on 2 fronts at the same time. He is but 1 entity, unlike the enemies faced by the original General Mannerheim. He can not be split and defeated one after the other as Finland, first took out Russia when it invaded using Germany to do it before turning on Germany to get them out also during world war 2… So we are left with a critical problem…. Buying Nakke off has not worked, he grows ever more brazen in his crime spree. I don’t see him getting indicted like someone crashing a protest with a gun by the DA. He has not expressed any willingness to leave the house alone because he is happy with the one we gave him…. I have no idea what the next step in this war should be. It would be a real shame to have to hurt the little guy, cuz he is awfully cute…. Which leaves us exasperated, and quite concerned about the long term welfare of our house…

What do we do? This isn’t an armed teenager, it isn’t even human. So a human justice system will not act. This isn’t an invading nation… This is an animal bent on destroying our home and nothing seems to be working to make him leave it alone. Do we being someone in to shoot it as happened in Kenosha? It would be my preference to cross the street instead of having to manually defend the house in such a lethal and terrible fashion. Do we call some kind of pest removal people? Perhaps they could relocate him? But do they handle woodpeckers? And what if he returns? And what would that cost? And can they even do it or will they take another more lethal avenue to rid us of him? Because truth be told, I rather like him he is adorable when he isn’t tearing up my house.

So now we sit here, with hard proof he is responsible for his crimes asking ourselves the age old question, “now what?” with no answers in sight.

If you have any to supply us with as to how to deal with Nakke to make him leave the house alone without harming him, please drop us a note. What have you tried that worked?

Thank you for reading
Amanda and Nakke of Wildflower Farm